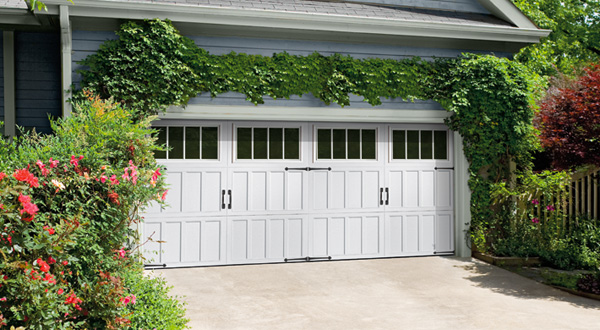 Where Did the Garage Come From?

What is the history of the garage and the overhead garage door? If you’re like most people, you probably don’t spend much time thinking about your garage door, let alone its history. That is, unless something goes wrong and you need to have it serviced. The garage has become a common part of the daily routine for most homeowners that it’s hard to imagine life without it. However, garages didn’t exist just a little over a century ago.

Few innovations in modern history have revolutionized the world like the automobile has. In the early 1900’s, cars replaced old-fashioned horse and carriages and became the most popular means of transportation in the U.S. As cars became more available and affordable for the common citizen, new industries and innovations grew — one being the advent of the modern garage space.

In the very early days of the automobile, garages as we know them today did not exist.  Suddenly people had to find a practical solution to protect their new expensive vehicles from the elements. For early car owners, a common practice was to store their car in the barn where they had kept the horses that pulled their old carriages. In more urban areas where people didn’t have a barn to store their car, large public garages began to spring up. People paid for a parking space in a covered lot, similar to a modern-day parking garage but with a single-covered level.

Inventions for a New Industry

Automobile ownership continued to expand and owners sought a new solution to store their vehicle closer to home. Some of the first personal garages were little more than crudely fashioned shelters. Most used carriage house style doors that would swing outward. These tended to wear out quickly and required frequent replacement. In 1921, C.G. Johnson invented the first garage door to open overhead. Five years later, he invented the first electric garage door opener! Ever since then, most garage doors have followed some variation of this same design. In the 1940’s following World War II, an economic boom meant an enormous increase in automobiles. This lead to an explosion in the growth of the garage door industry. Today our industry has created even more efficient and technologically advanced designs in both garage doors and garage door openers.

For many decades, wood was the most common choice for garage door construction. However in the 1980’s most companies began to move away from this practice. The first generation of galvanized steel doors were introduced and soon revolutionized the industry. Steel doors had already existed

for several years, but there were some major drawbacks to earliest models. This included issues with structural integrity, rust and oil canning. However these new generation of galvanized steel raised-panel doors would address the problems of previous designs. Eventually steel doors would become the most popular material for new garage doors. These durable, lightweight steel doors provided a beautiful, low-maintenance option. Many of these doors surpassed earlier designs in both looks and functionality, and to this day insulated steel doors are still the most popular choice for most homeowners. The functionality and design of garage doors and openers has come a long way since the humble beginnings of converted barns with carriage house style doors that had to be opened by hand. As technology continues to advance at a rapid pace, the garage door industry has followed suit. Manufacturers constantly look for ways to provide safer, more efficient options for homeowners. There are now more options than ever for someone who is looking to boost their home’s curb appeal by installing a new garage door. Garage door openers now come with built in Wi-Fi, allowing homeowners to receive security notifications on their smartphone and control their garage doors from anywhere in the world.

If you are in the market for a new garage door, please feel free to contact us at Entry Systems to schedule an estimate with a technician who can help you choose the best option for your garage. 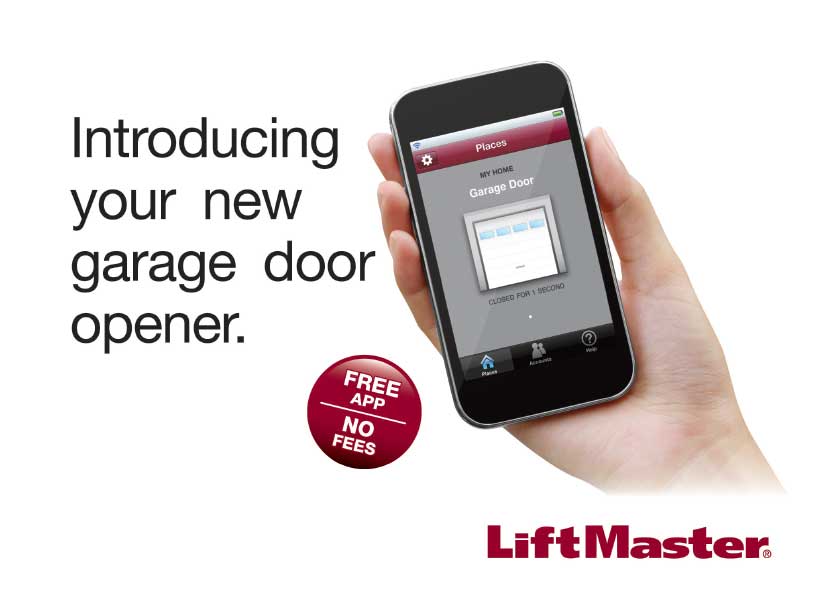  Category General
By Greg Bishop As a homeowner, you have decided to invest in your home security:...
 Tags gate, residential
Read More 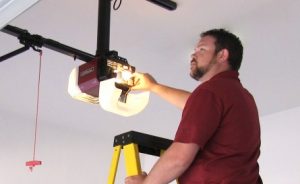 vamtam-theme-circle-post
 Category General
After being in business for over forty years, we’ve seen all sorts of garage door...
Read More 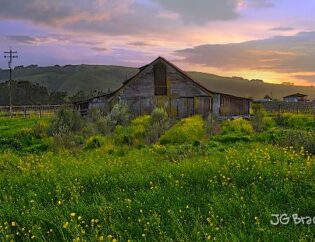