Entry Systems Garage Doors & Gates has offered professional automatic driveway gate and garage door repair services in Newport Beach, California, since 1972. We are a locally owned small business and are family-run. Learn more about us here!

Our garage door technicians work on all makes and models of garage door and automatic gate systems. We can often offer same-day service. We can also come out on Saturdays for garage door repair in Newport Beach. 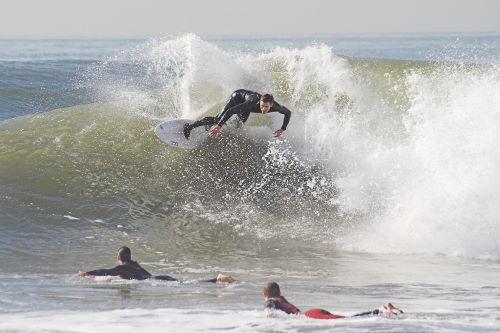 Entry Systems Garage Doors and Gates has been providing garage door and automated gate repair in Newport Beach since 1972. We pride ourselves on our knowledgeable technicians and helpful down-to-earth office staff and strive to offer a positive experience to every individual customer we serve. 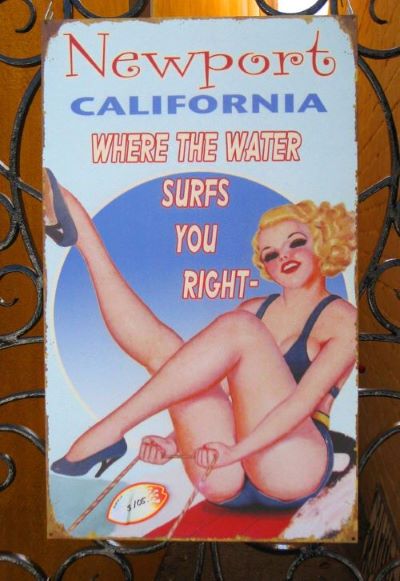 Newport Beach has been a city since 1906. The area was the home of the Tongva people for thousands of years until the 1800s when Europeans colonized the land. The State of California sold acre-plots of land for $1 a piece! The Irvine Company named the area Newport. The Pacific Electric Railway connected Newport with downtown Los Angeles in 1905, which increased the city’s population. Peninsula, West Newport, Newport Island, Balboa Island, and Lido Isle were filled with settlements. Corona Del Mar was annexed in 1923. Newport Coast, East Santa Ana Heights, and San Joaquin Hills were later annexed in 2002. However, West Santa Ana Heights was not annexed until 2008 after a long battle with the city of Costa Mesa.

Newport Harbor is one of the largest recreational boat harbors on the west coast, with approximately 9,000 boats! Newport’s popular activities include sailing, fishing, rowing, canoeing, kayaking, and paddleboarding. In addition, there are a few small commercial fishing boats and the larger Catalina Flyer ferry to Catalina Island, with opportunities for harbor tours, sport fishing, and whale watching day trips and charters.

Some large companies based in Newport Beach are Pacific Life, Acacia Research, Wienerschnitzel, Chipotle, The Original Hamburger Stand, Tastee-Freez, Irvine Company, Jazz Semiconductor, PIMCO, and Urban Decay. In addition, Newport Beach has the largest Mercedes dealership globally called Fletcher Jones Motor Cars. Fashion Island opened in 1967 as part of the Newport Center and, since the 1980s, has been known for having one of the nation’s most giant Christmas trees on display. 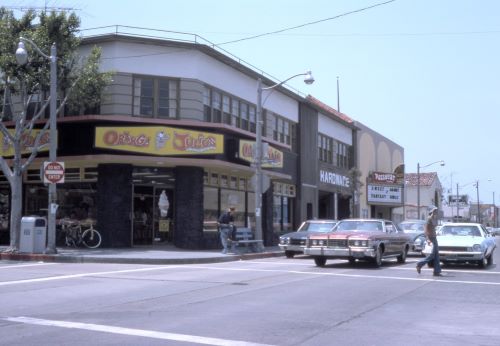 Get in Touch with Entry Systems Garage Doors and Gates

Anyone with a garage door in the Newport Beach area can call Entry Systems if they want excellent care and quality for their Newport Beach garage door or gate. Entry Systems has been in business in the area for over 40 years as a family-owned and operated company and provide service throughout Orange County. We’ve created a reputation for ourselves that is dependable and reputable, demonstrated by the fact that our customers often worked with us for many years, calling us when their garage door springs break, or they need any other kind of garage door repair.

Our experienced technicians are knowledgeable and keep updated with industry trends because of our multiple trade association affiliations. In addition, we use cutting-edge products in our work to ensure that your system is convenient and reliable. Call us today and speak to our friendly office staff to receive a free estimate and to make an appointment for any garage door service: including your broken spring, automatic gate repair, steel or wood garage door replacement, new garage door opener, to replace your track, and even to get a new remote!

Get a Free Estimate Today!

Family owned and operated, Entry Systems has been installing and servicing garage doors and automated gates in Orange County for over 45 years! You'll love our friendly and professional service.